Barranquilla is Colombia’s fourth largest city. It’s a major port city located on the north side of Colombia along the Caribbean coast about equidistant between Santa Marta and Cartagena. Strategically situated along the Magdalena River just five miles from the Caribbean Sea, Barranquilla is a port for river and maritime transportation within Colombia. It is also the main industrial, shopping, educational, and cultural center of the Caribbean Region of Colombia.

They also call Barranquilla “Colombia’s Golden Gate”, because it was the gateway for progress in Colombia. Aviation, telephones, radio, trains, and fútbol (soccer) came to Barranquilla first.

Usually, the first thing that comes to mind about Barranquilla is Carnival. Second in size only to Carnival in Rio de Janeiro, Brazil, the event runs for the four days before Ash Wednesday and attracts over 240,000 visitors from all over the world. Known for its parties, parades, dances, and music, Barranquilla Carnival earned UNESCO intangible cultural heritage designation in 2003.

Barranquilla is known for its cumbia dancing. Cumbia began as a courtship dance practiced among the African population on the Caribbean coasts of Colombia. It later mixed with European instruments, steps, and musical characteristics. By the 1940s, cumbia began spreading from the coast to other parts of Colombia.

The official language of Barranquilla is Spanish. The second most common language is English, although not that widely spoken.

It’s important to carry small changes with you as much as possible. Many small businesses will refuse to take your 50,000 COP note simply because they don’t have the cash to change it. Try to break your 50,000 COP notes at bigger establishments such as Exito. Try not to accept torn or badly worn notes, you might find it hard to get rid of them as well. 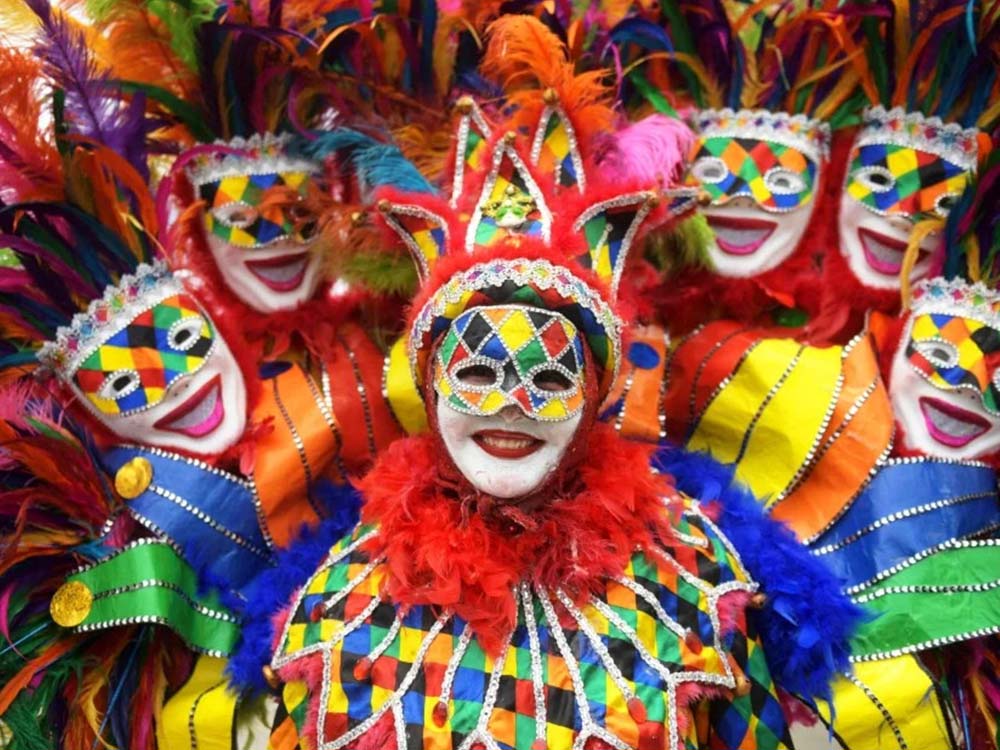 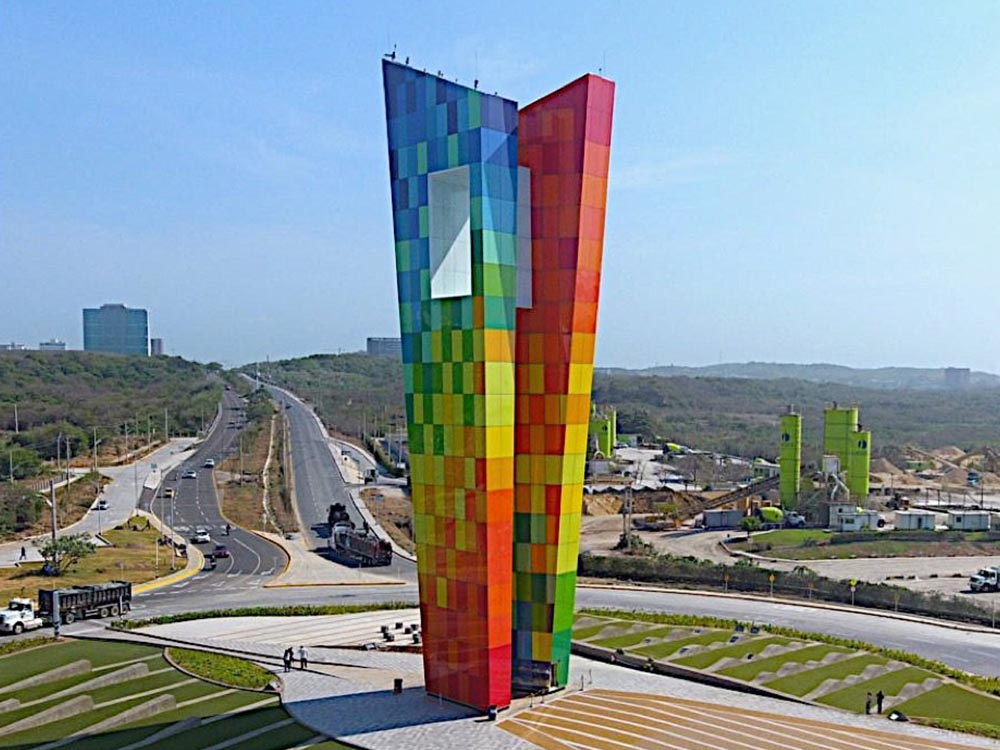 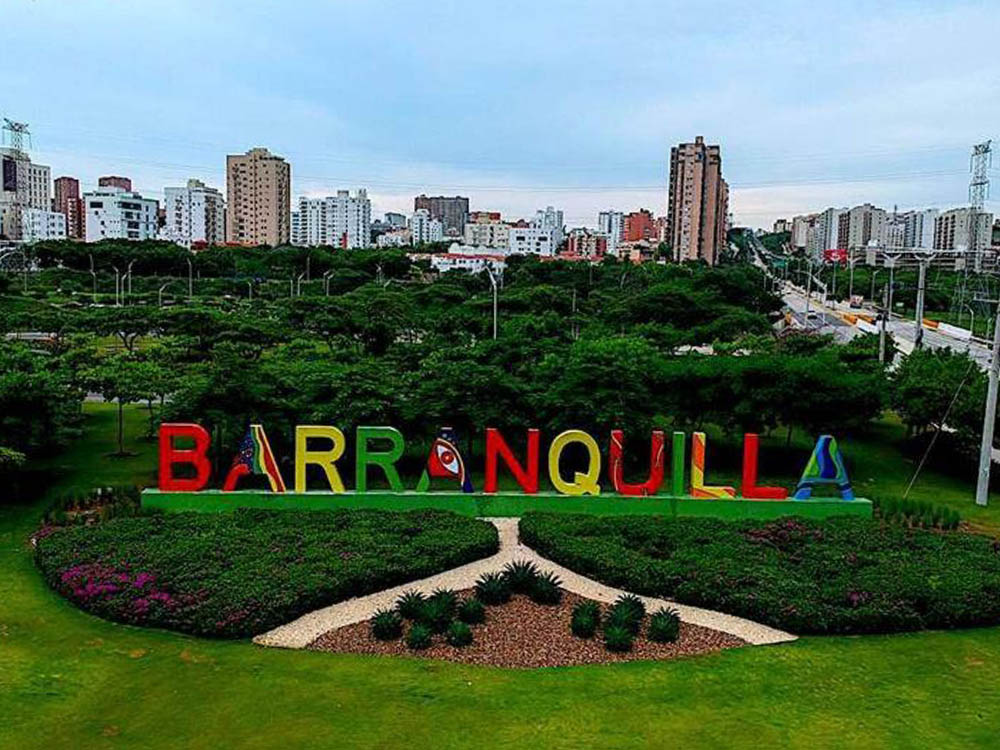 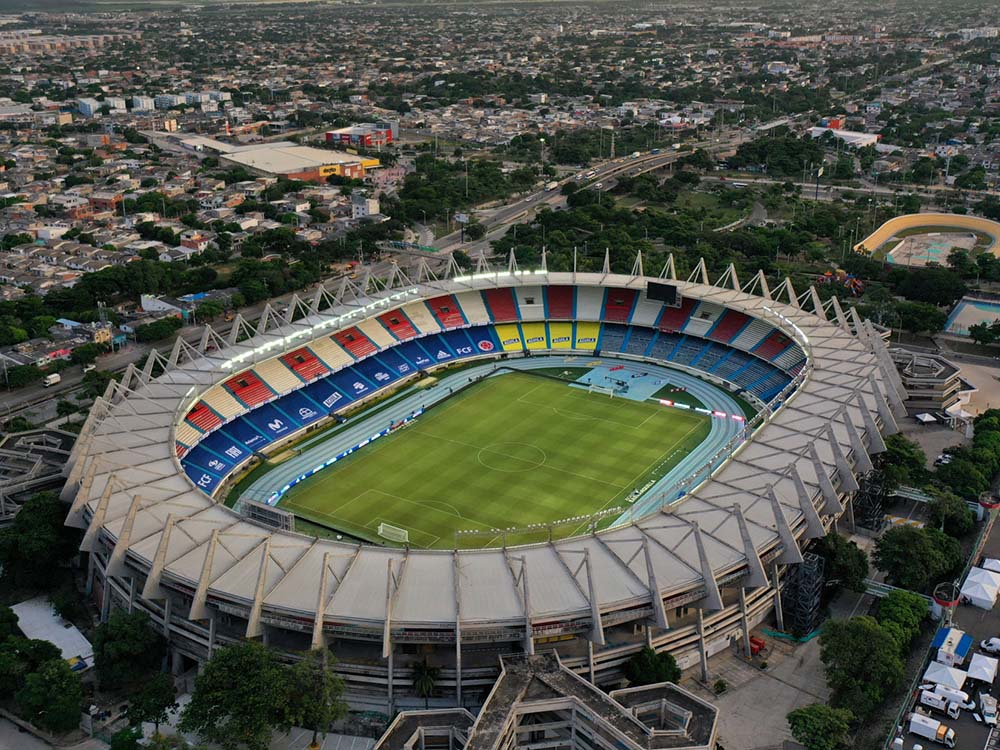 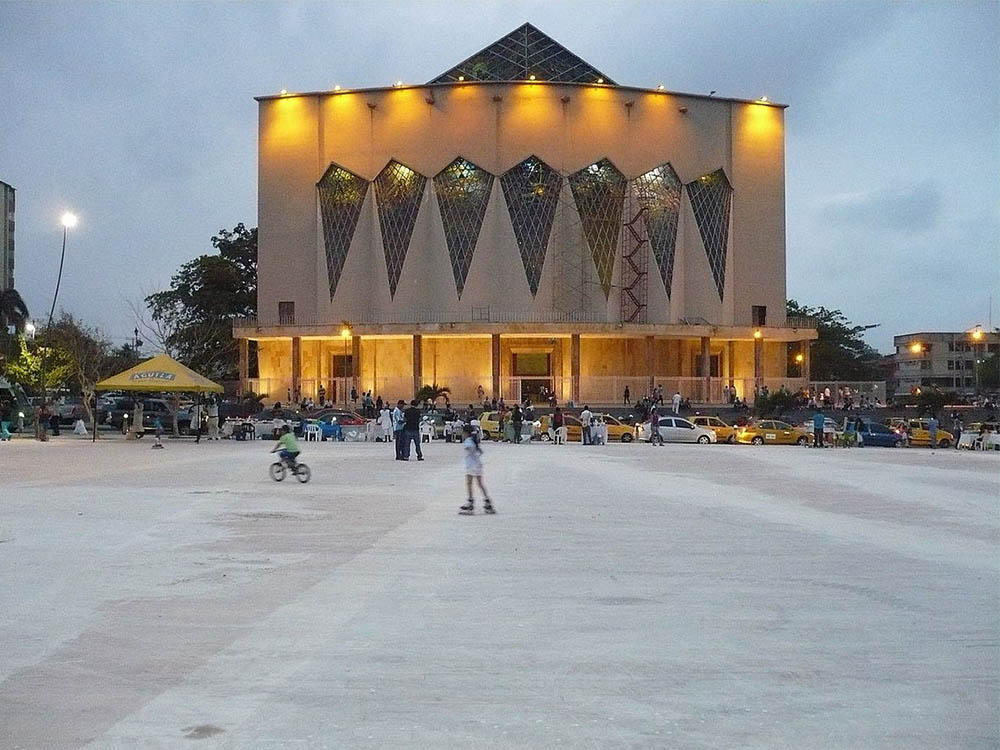 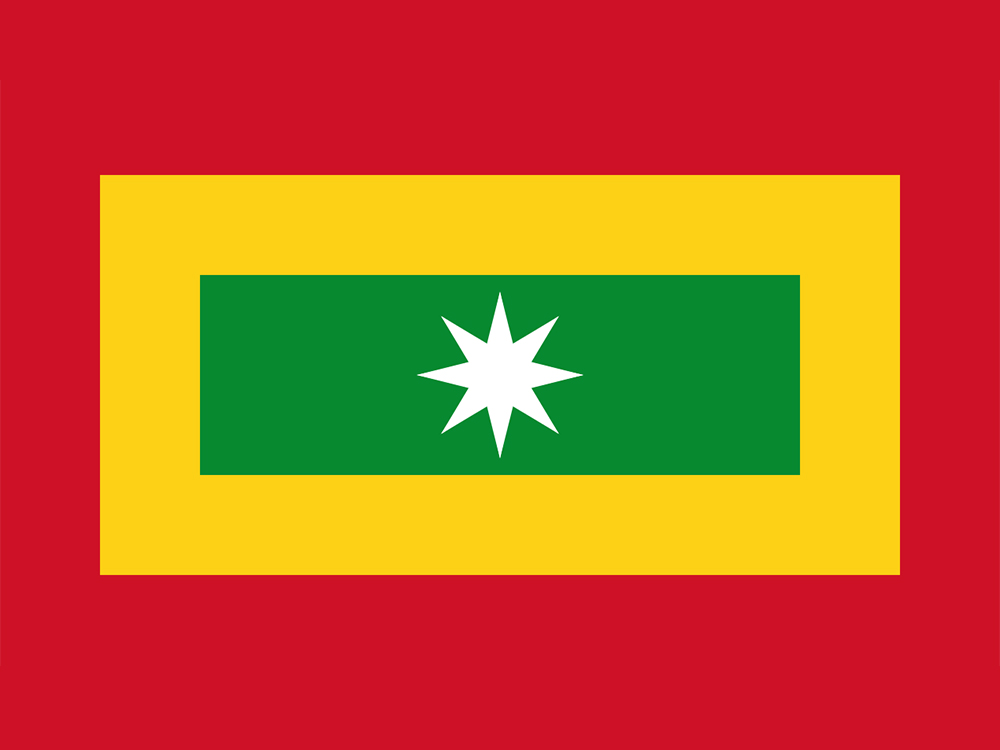