Bonaire is an island that is located in the southern part of the Caribbean Sea, 80 kilometers (50 miles) north of the coast of Venezuela, 50 kilometers (31 miles) of Curacao, and 138 kilometers (86 miles) east of Aruba. Bonaire, together with Aruba and Curacao form the so-called ABC-Islands.

Bonaire includes the main island with an area of approximately a112 square miles/290 kilometer² (28 kilometers long and between 5 and 11 kilometers wide) and the small island Klein Bonaire (Little Bonaire). Klein Bonaire is an uninhabited island that lies just off the coast of Bonaire and has an area of about 6 kilometers² (2.3 square miles). The highest point of Bonaire is Mount Brandaris at 240 meters (787 feet) above sea level.

Bonaire, as part of the Leeward Antilles, is characterized by its tropical climate. The dry season runs from February through June, whereas the rainy season starts in October and ends in January. The average annual precipitation is 500 mm. The year’s average and almost constant temperature is 28°C (82.4 °F). Bonaire lies outside the hurricane belt but is still occasionally affected by hurricanes.

The majority of the people in Bonaire are Roman Catholic (77%). Approximately 10% of the population is Protestant. Because of the different nationalities in Bonaire, there are other religious denominations like the Jewish Community and Muslims.

As of 1 January 2011, the US Dollar became the official currency of Bonaire. The Netherlands Antillean Guilder is no longer accepted as payment for any transaction. The monetary system of the island is regulated by the Central Bank of the Netherlands (De Nederlandsche Bank). 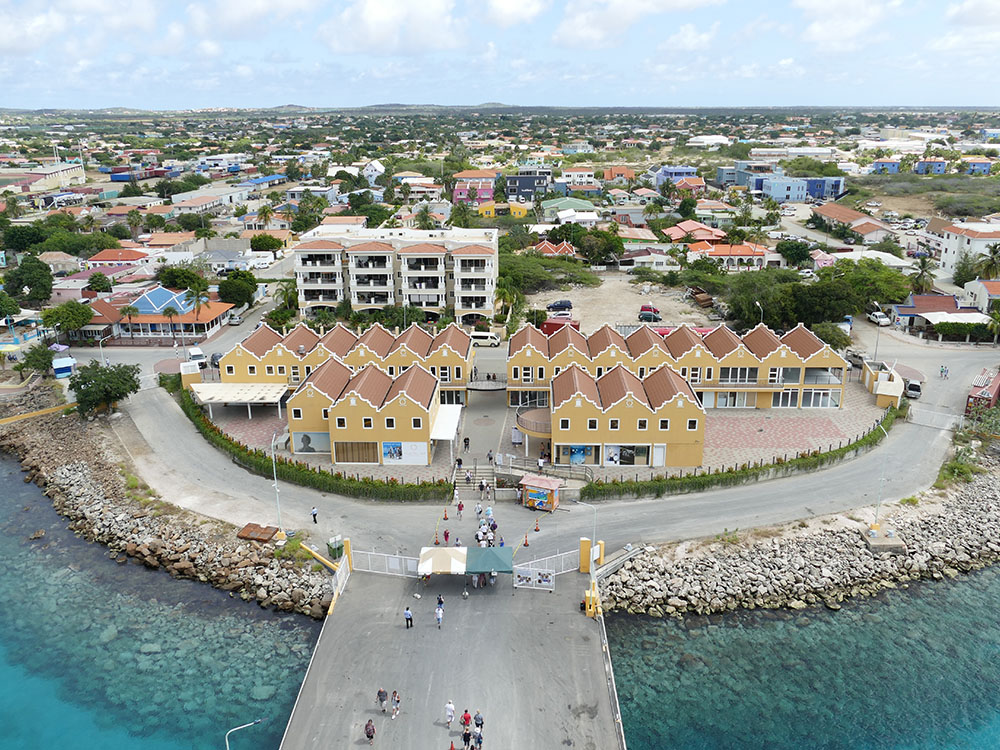 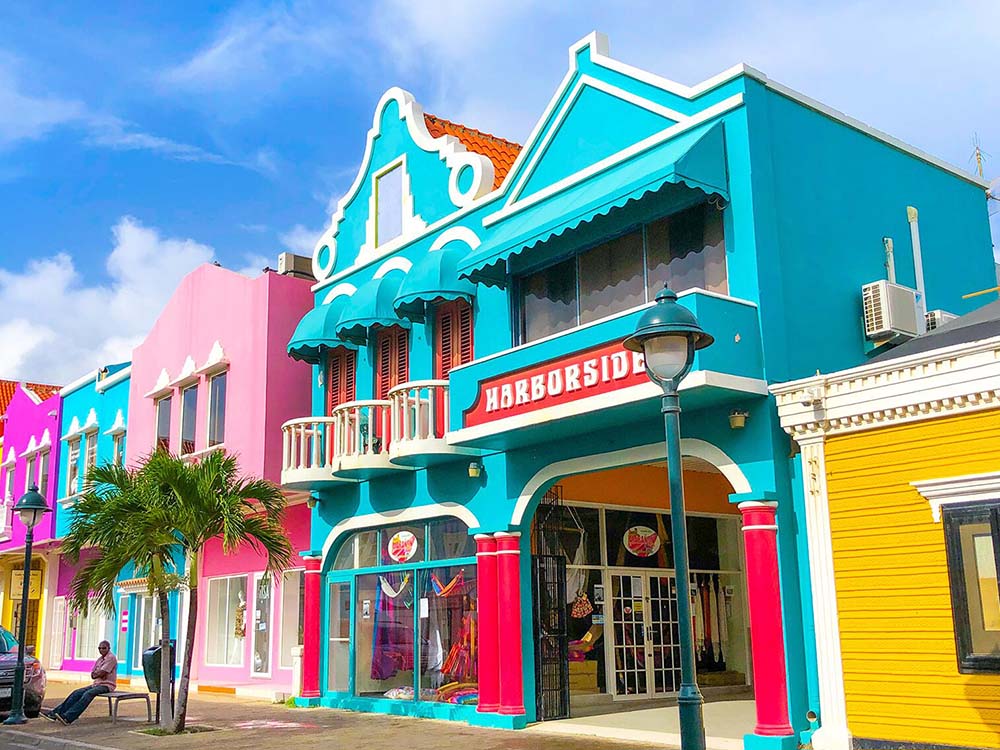 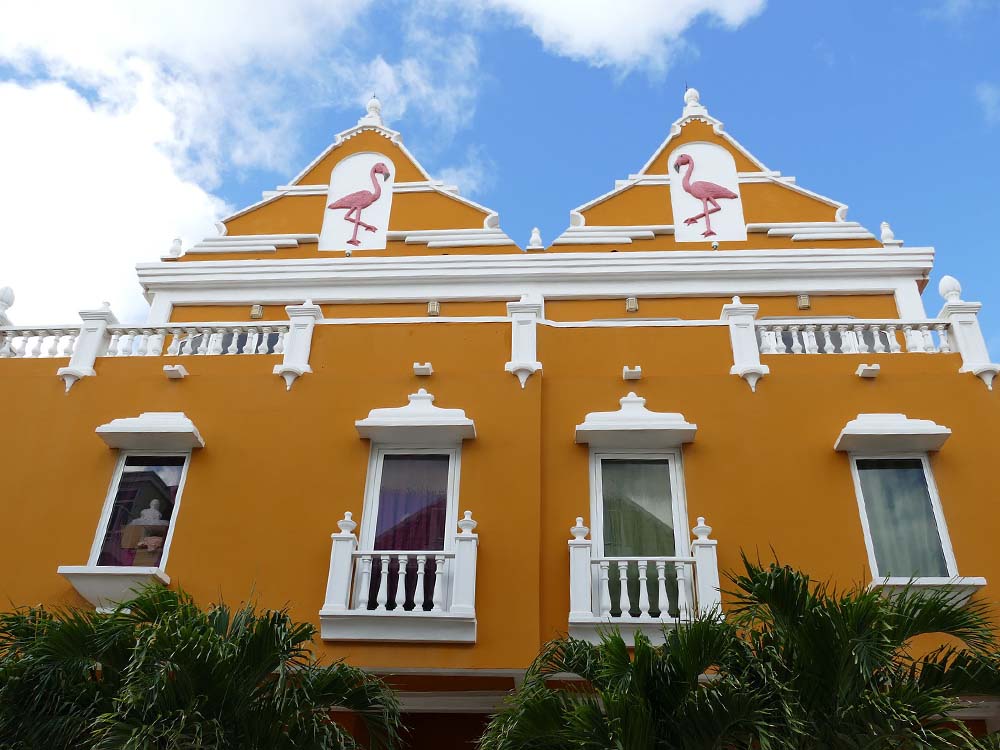 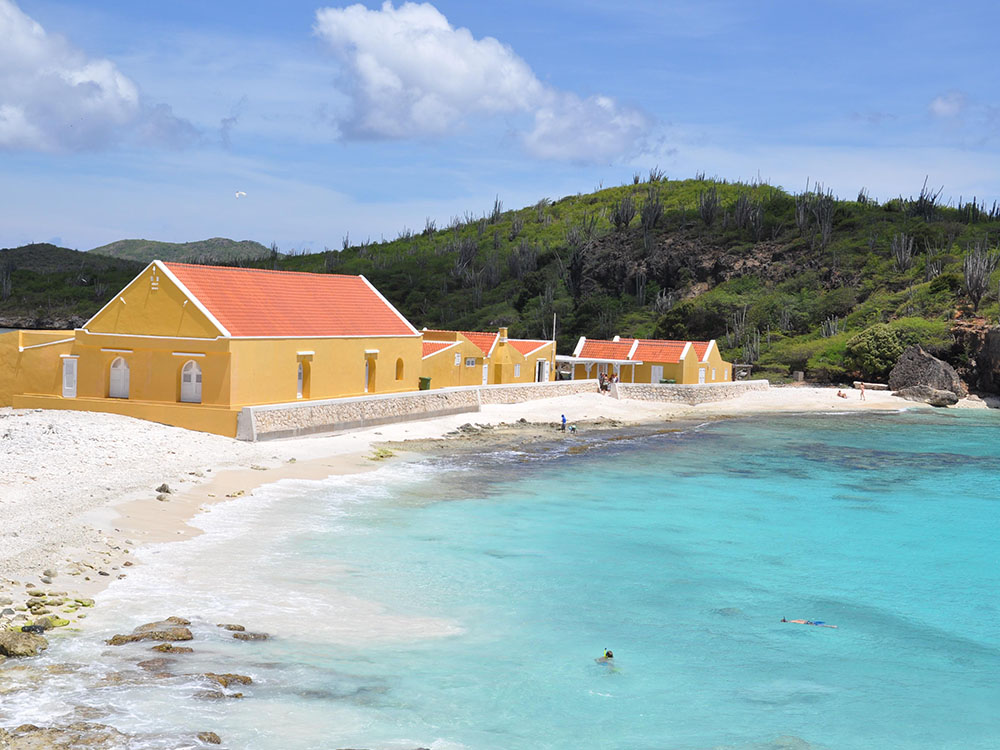 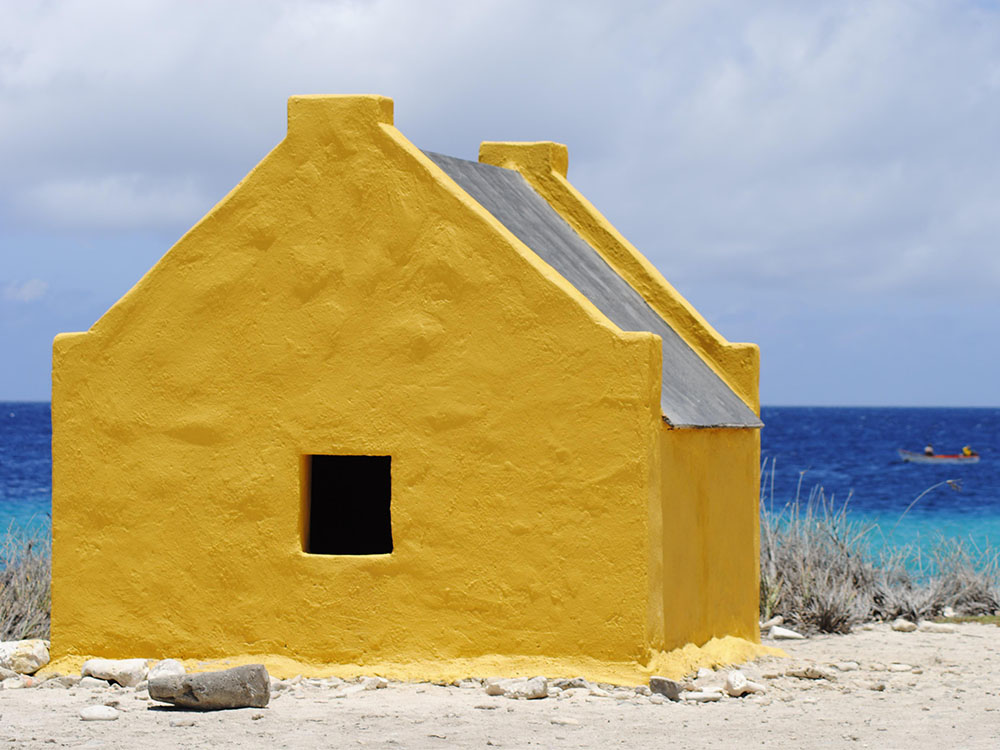 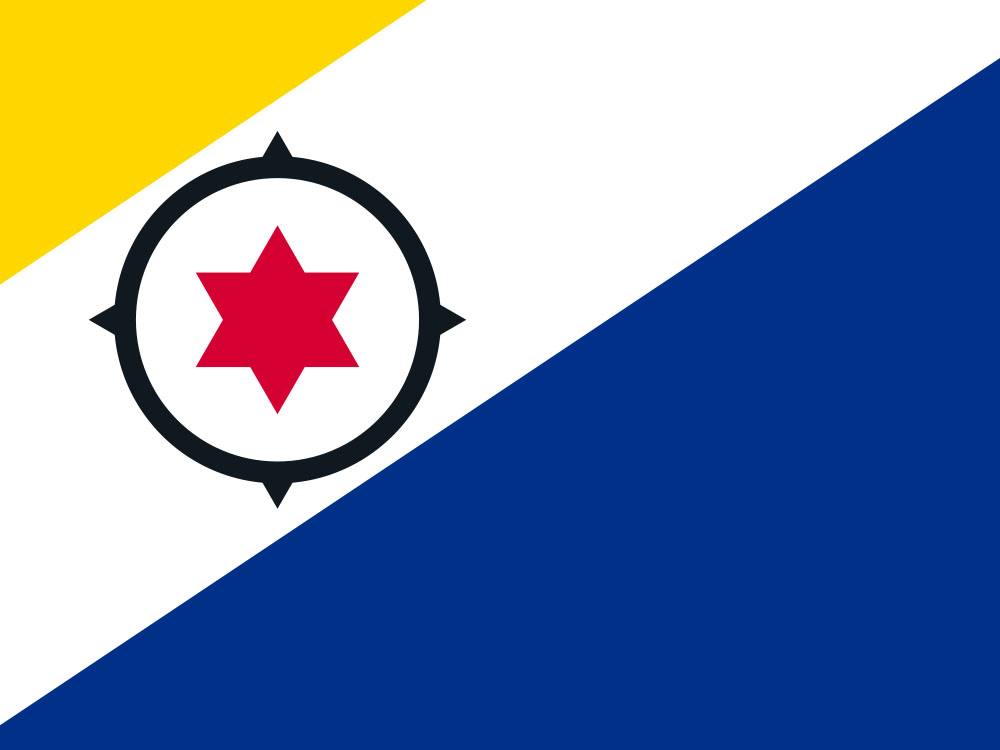