Curaçao is an island, located in the southern part of the Caribbean sea just off the Venezuelan coast. Curaçao belongs to the Leeward Antilles, together with Aruba and Bonaire the three islands form the ABC-Islands. Curaçao is the largest island of the ABC islands.

The country of Curaçao includes the main island with an area of approximately 171 miles²/444 kilometers² (38 miles long, 9 miles wide) and the small island Klein Curaçao (Little Curaçao). Klein Curaçao is an uninhabited island situated ten kilometers to the southeast off the coast of Curaçao. Klein Curaçao is mostly used as a tourist attraction and as a spot for the fishermen to rest. The highest point of Curaçao is Mount St. Christoffel at 375 meters (1,230 feet) above sea level and lies in the reserved wildlife park.

Curaçao, as part of the Leeward Antilles, is characterized by its tropical climate. The dry season runs from February through June, whereas the rainy season starts in October and ends in January. The average annual precipitation is 560 millimeters (22 inches). The temperature in Curaçao is quite consistent throughout the year. The average maximum temperature is 31.5° C (88.7 °F). The average minimum temperature is 25.9° C (78.6 °F). Curaçao lies outside the hurricane belt but is still occasionally affected by hurricanes. The latest hurricanes were Cesar in 1996, Felix in 2007, Omar in 2008, and Tomas in 2010.

The population of Curaçao is about 150,000 inhabitants. Because of its history, the island’s population comes from many ethnic backgrounds. There is an Afro-Caribbean majority of Creole people. Furthermore, there is also a sizeable minority of European Dutch, Asian, Portuguese, Surinamese, Colombian, and Venezuelan people.

The majority of the inhabitants of Curaçao are Roman Catholic (80%). Other major religious denominations are the Seventh-day Adventist Church, the Protestant Church, Pentecostal Church, Jehovah’s Witnesses, and the Jewish Community.

The Netherlands Antillean guilder (ANG, locally often referred to as NAF, an abbreviation of the Netherlands Antillean Florin) is the official currency of Curaçao. The exchange rate has been pegged to the US Dollar since 1971. The US Dollar is also widely excepted on the island. The monetary system of the island is regulated by the Central Bank of Curaçao and St. Maarten. 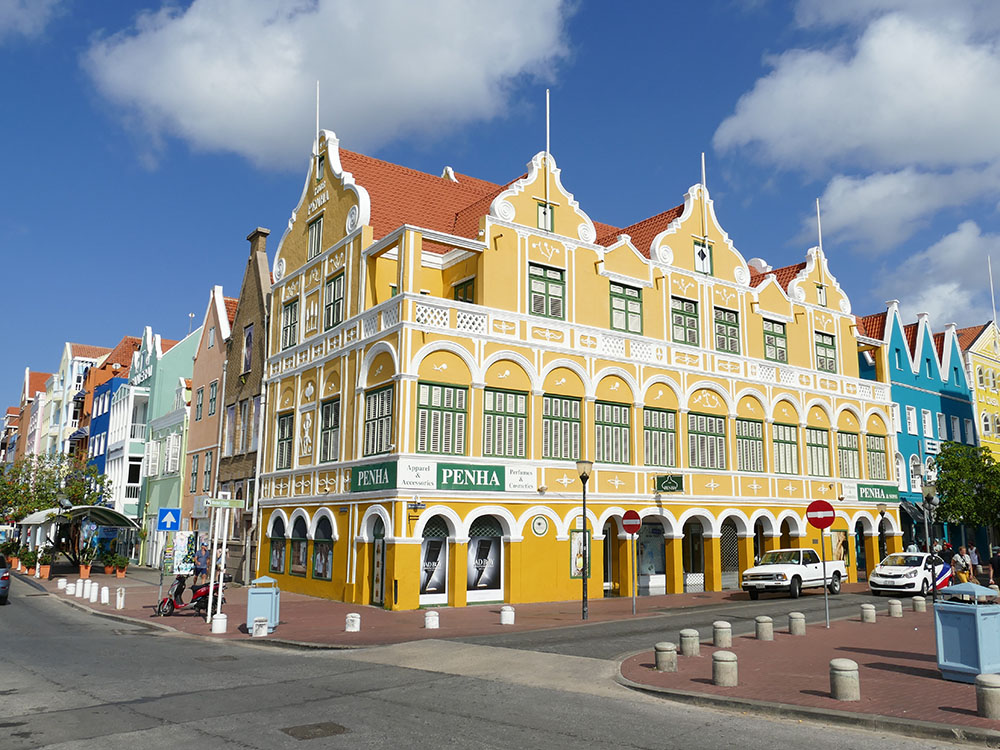 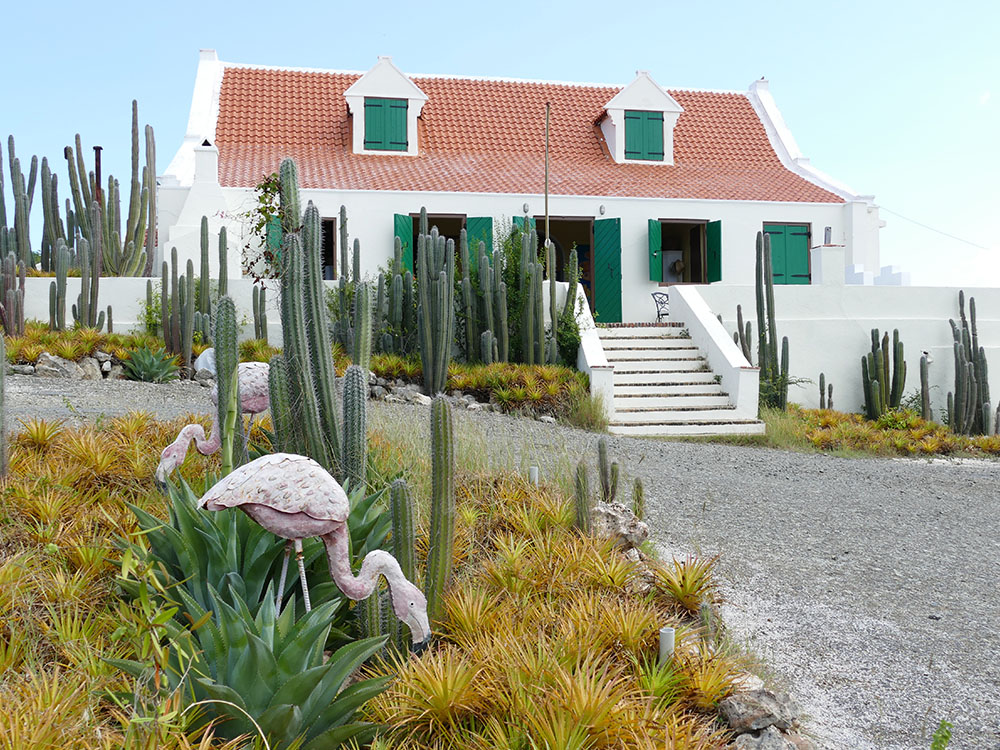 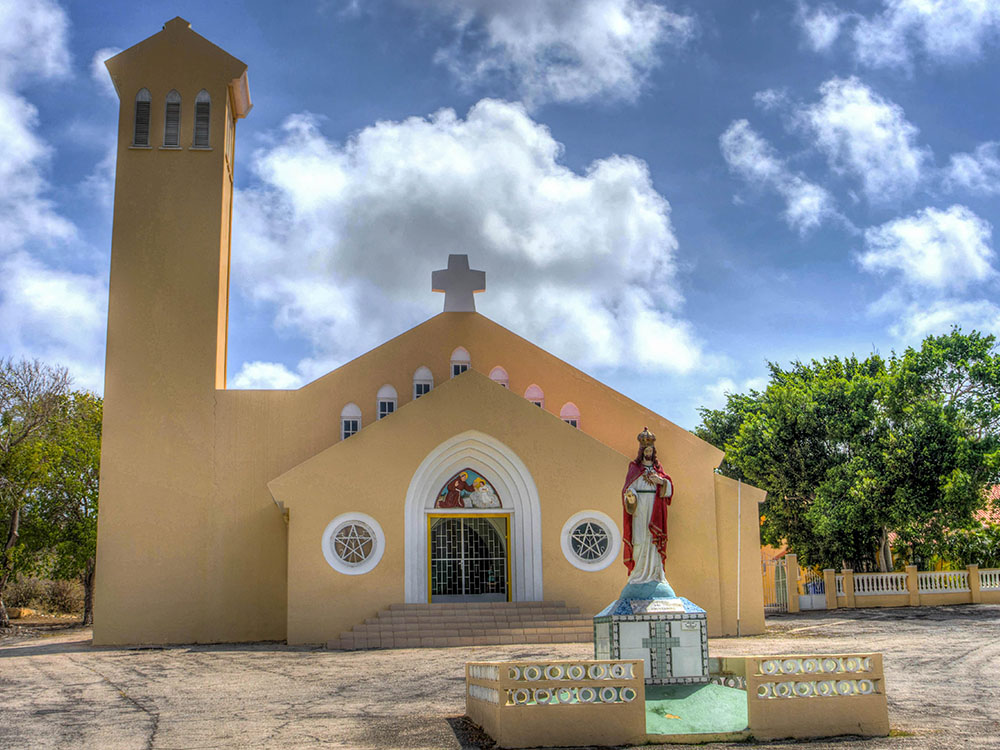 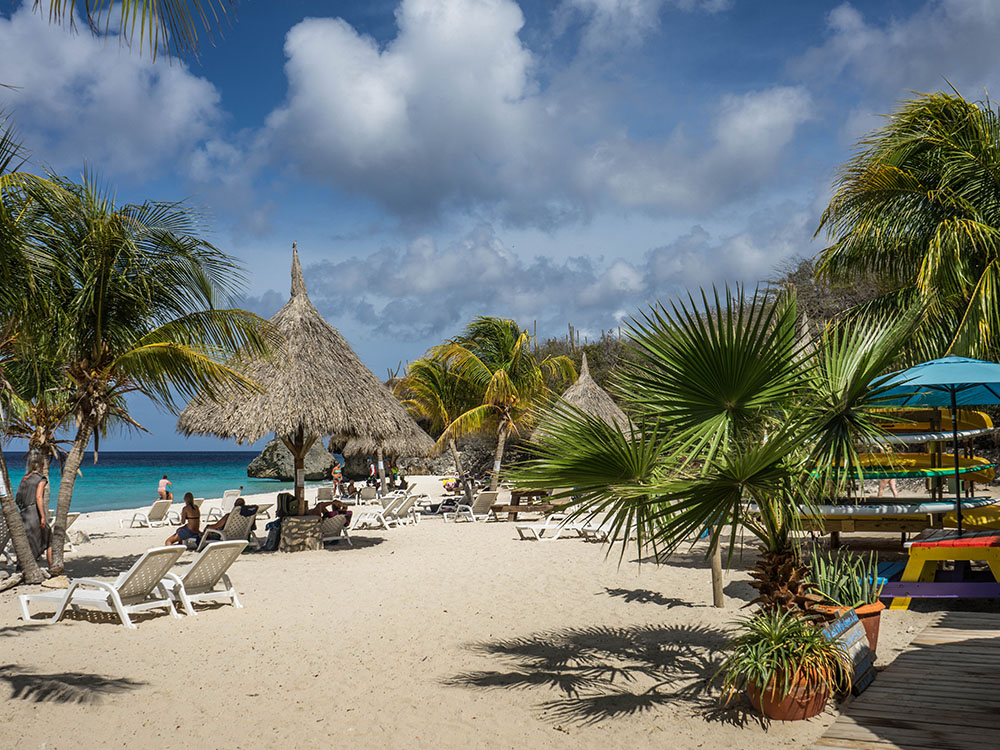 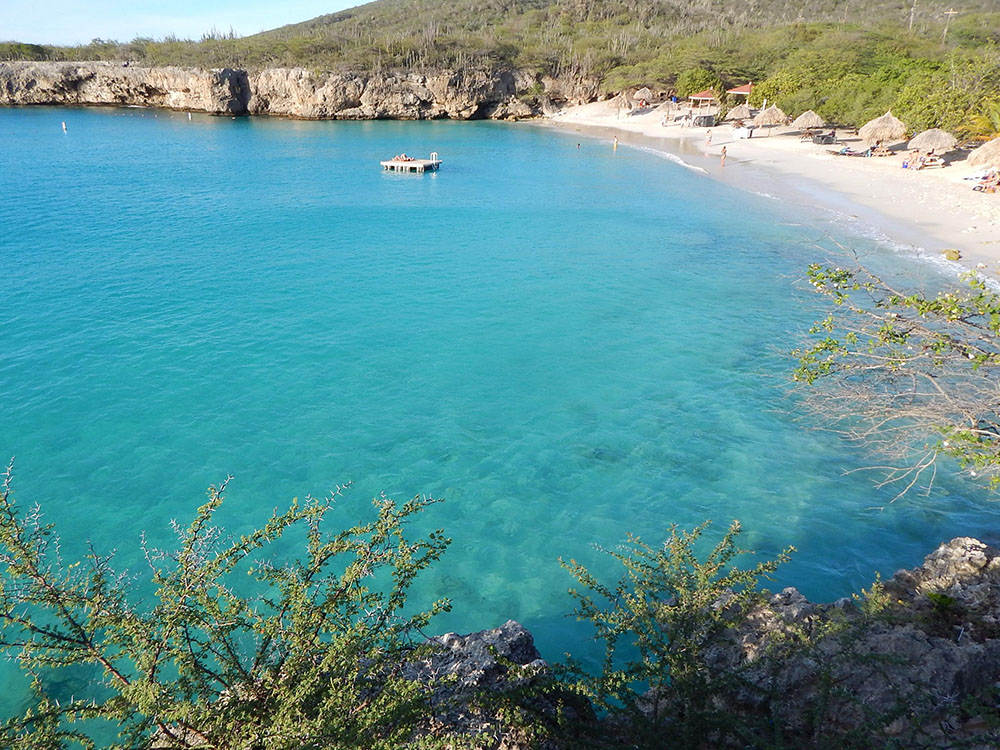 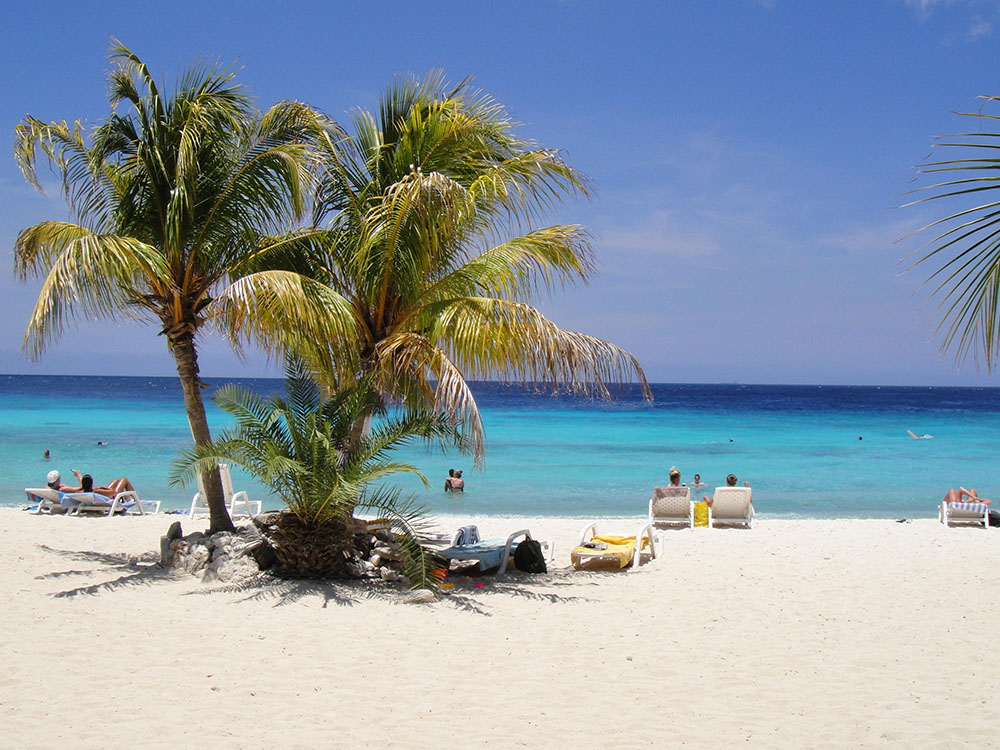