Medellín, city, capital of Antioquia departamento, northwestern Colombia. It lies along the Porce River (a tributary of the Cauca) at an elevation of 5,000 feet (1,500 metres) above sea level, in the steep, temperate Aburrá Valley of the Cordillera Central. It is one of the nation’s largest cities and is heavily industrialized, particularly in the steel industry.

Medellín was founded in 1675 as a mining town, but few colonial buildings survive. It is a well-ordered city, laid out on modern planning lines. Medellín developed a wide industrial base that includes food processing, woodworking, metallurgy, automobiles, chemicals, and rubber products; it is known as “Colombia’s Manchester” because of its textile mills and clothing factories. Medellín has long been one of Colombia’s largest commercial centres of the coffee industry.

After 1914 the completion of the Panama Canal and the arrival of the railroad from Cali led to rapid growth of Medellín, which became an important transportation crossroads. The city is connected by road to the Caribbean littoral. A new international airport at nearby Rionegro was completed in the mid-1980s.

The population of Barranquilla is about 4 million people. As the second largest city and the hub of most political offices in Colombia, Medellin is quite an important part of the country. This part of Colombia is perched in the heart of the Andes mountains and therefore it is not only perfect for city life but for those who want to explore the great outdoors as well.

The official language of Medellin is Spanish. The second most common language is English, although not that widely spoken.

Whilst the government is currently pushing English language education in schools (many universities require students to study English) you may have trouble finding people on the street who speak conversational English.

In more affluent and tourist friendly neighborhoods, such as El Poblado, there will usually be someone at the hostel, hotel, bar, or restaurant that speaks English. It’s also common for menus to have an English description or English version altogether. Elsewhere, despite the language barrier the locals are friendly and will do their best to try and understand you. Body language goes along way.

It’s important to carry small change with you as much as possible. Many small businesses will refuse to take your 50,000 COP note simply because they don’t have the cash to change it. Try to break your 50,000 COP notes at bigger establishments such as Exito. Try not to accept torn or badly worn notes, you might find it hard to get rid of them as well. 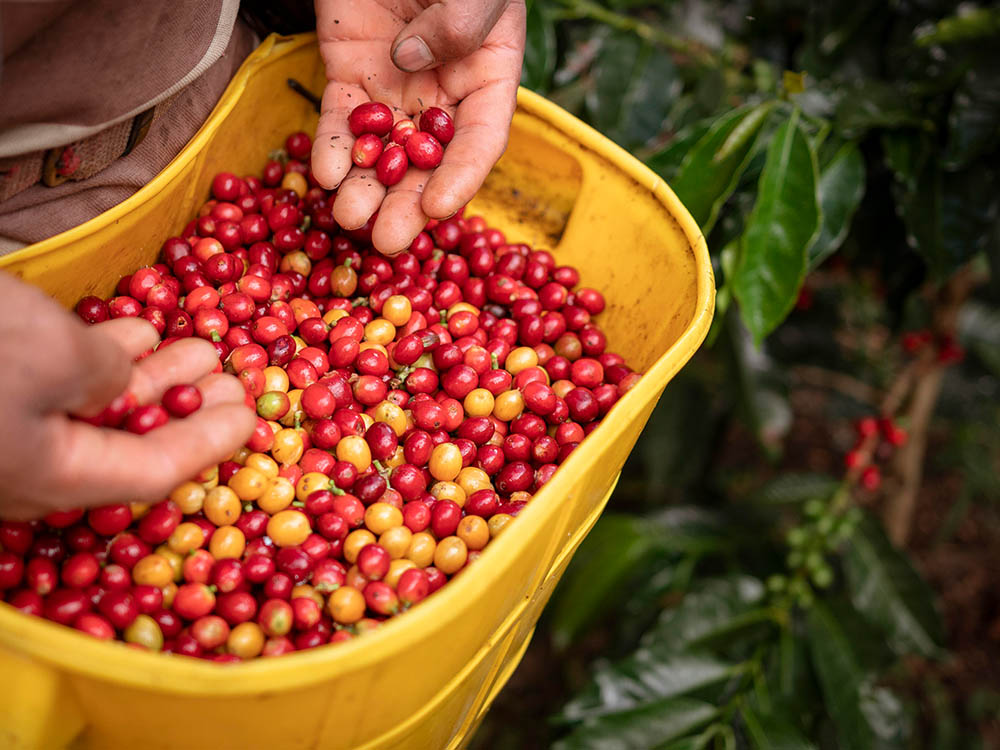 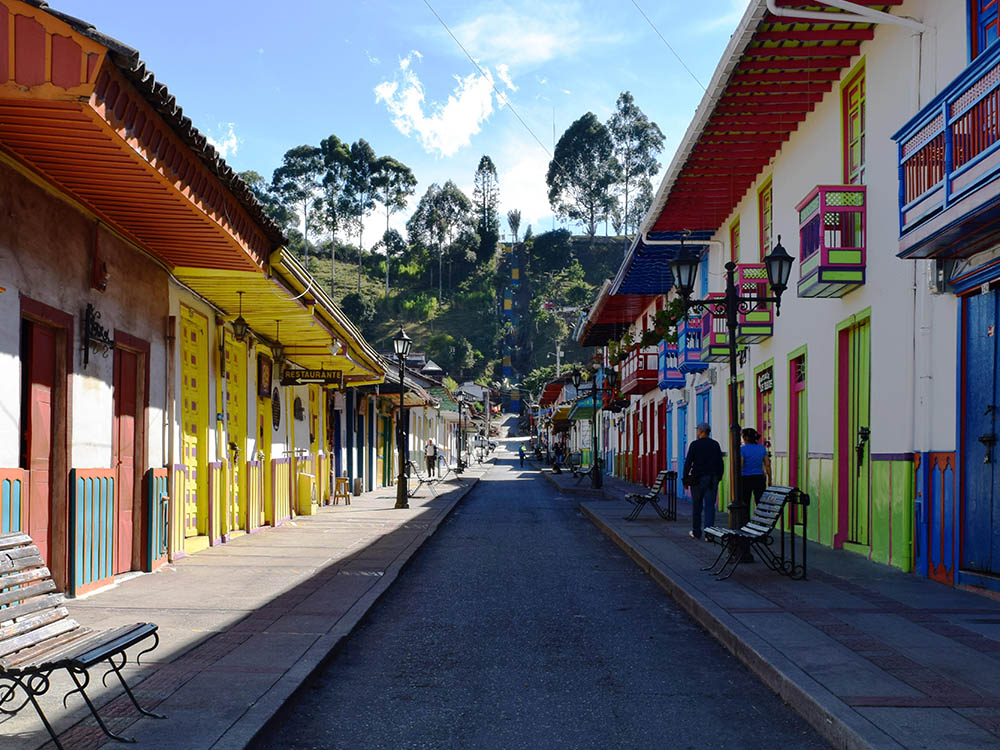 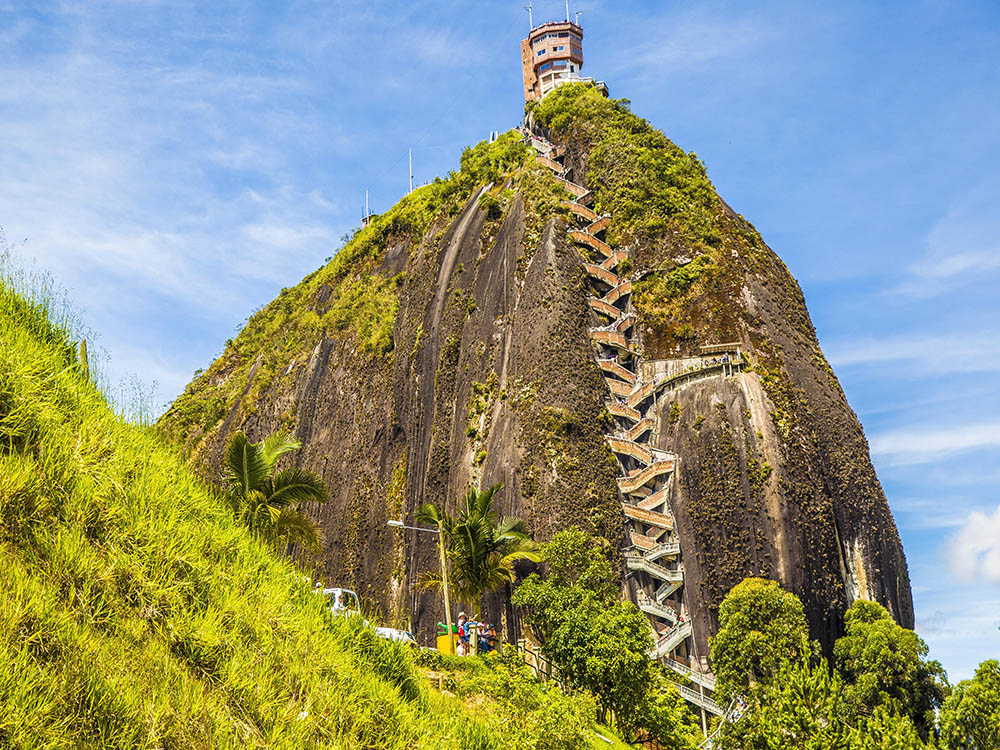 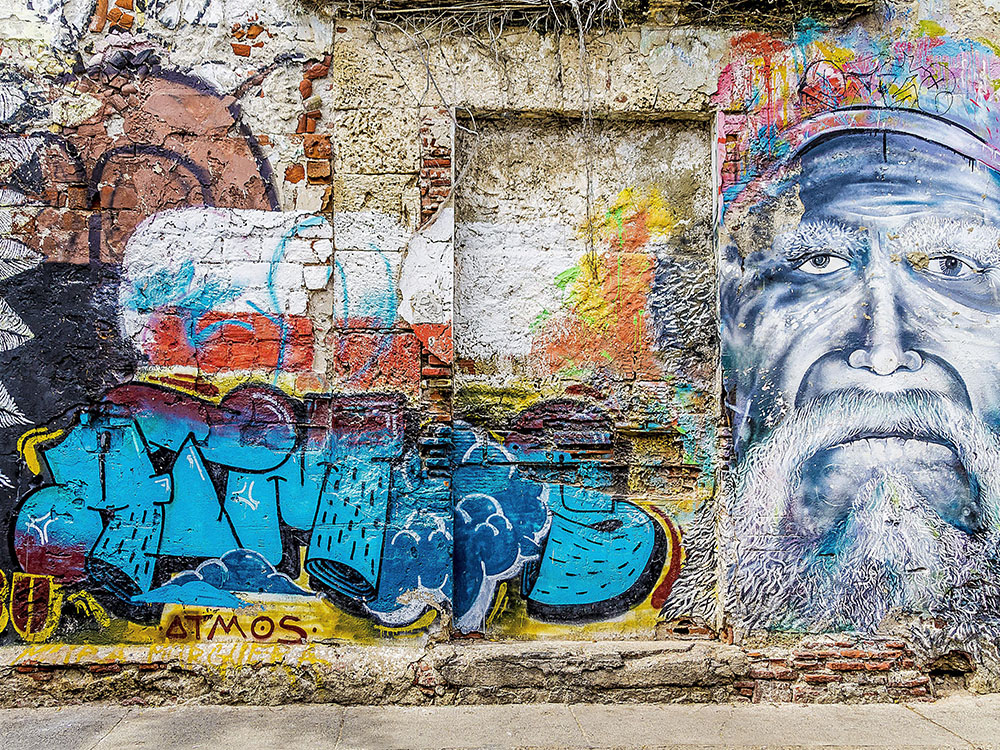 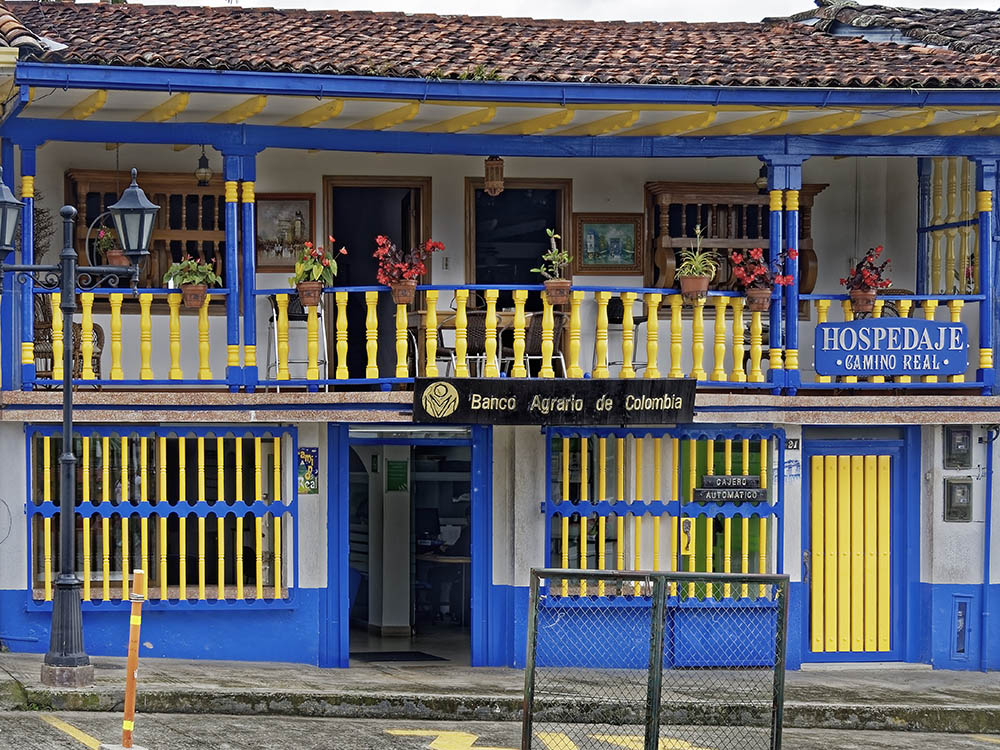 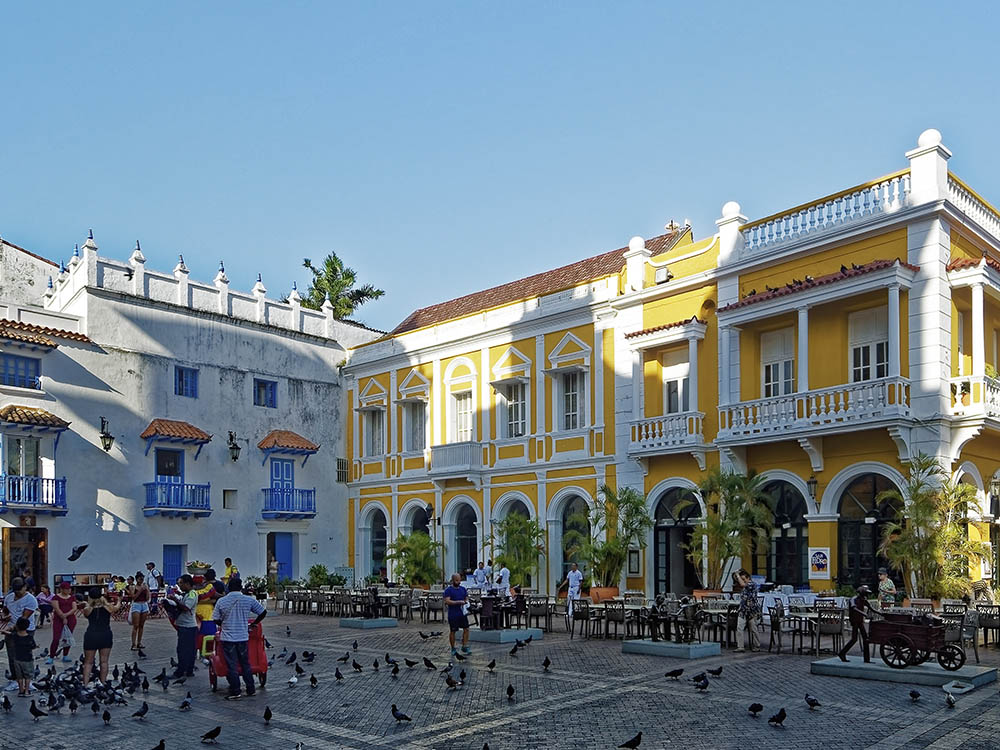 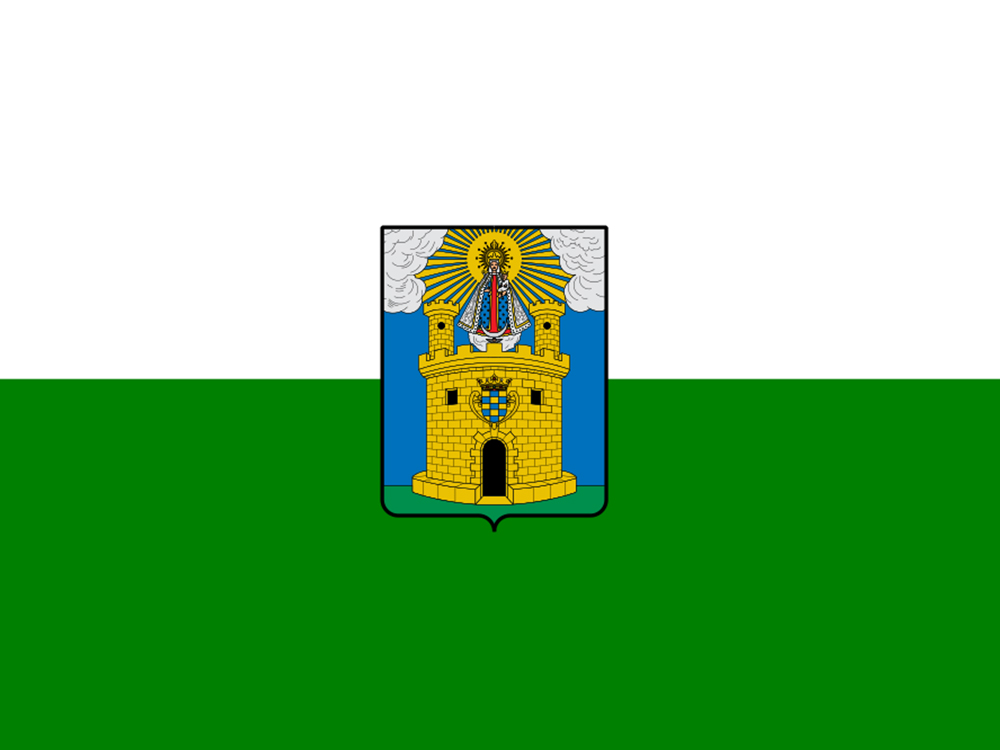